It all began a year ago exactly, on a cold and wintry (July 1st) night in Newcastle, NSW, Australia. Sitting at the dining table at my parents house, Felix and I collated scans of passports, residence documents, letters, certificates and all manner of other pieces of evidence to try to prove to the Swedish government that we love one another.

We filled in a questionnaire about ourselves.

How many guests were at our wedding? What was the weather like? What food was served? Was it casual or formal?

How often do we text one another? Are our parents still together? How did we meet?

Some of our answers were guesses, because – like many people – we don’t remember every detail of every day since we met one another. More’s the pity.

We submitted the documents and the application along with our $180, and we waited.

We waited for three months before an email arrived into my junk mail folder, requesting I attend an interview at the Swedish consulate in Sydney.

On October 1st I showed up to the consulate and brought with me the same documents (in original format) that I had attached to my application, as instructed.

I was nervous. In fact, I was so nervous, I’d been googling the effects of stress on the digestive tract earlier that morning, hoping it was just that which was causing my numerous visits to the bathroom and the feeling of a thousand grasshoppers fighting to the death in my stomach.

It turns out that’s totally a thing.

When I arrived, the Assistant to the Consulate General was seated at her desk, typing away.

I was early, and we waited in silence for ten minutes before I was gestured over to move from the waiting seat to the interview seat, placed right next to one another for convenience.

She didn’t speak Swedish, hadn’t heard of Newcastle, couldn’t spell Gothenburg and didn’t understand any of my documents of evidence.

The questions were the exact same that I had answered in my online application (I guess the idea was to see if I could get my story straight) and I was constantly told, with great irritability, to slow down so she could type it all out.

Then she asked me where my photos, chatlogs and plane tickets were.

“What?” I asked in disbelief.

“Everyone brings them,” she said, with yet more irritability.

“I didn’t know I needed to bring them.”

With a sigh like an air-raid siren, she told me I could send them to her later in the week.

“No,” she said, like I was the most enormously idiotic person she’d ever met. “Hard copies. Printed. By mail.”

I was gobsmacked. I was required to pay her $5o in cash for her time, and left feeling possibly more nervous than I had before.

I found all the articles I’d ever written where I’d mentioned I was married. Travel stories I’d had published about trips we’d taken together.

I found all our old tickets and boarding passes.

Anything and everything that could be helpful, I scanned, printed and mailed (at great expense) to the Sydney consulate.

I read later on the Migration Agency’s website that all hardcopy evidence rather than digital copies would make the process take up to months longer.

In February, we travelled to Cambodia because Felix’s second Australian working holiday visa was about to run out. 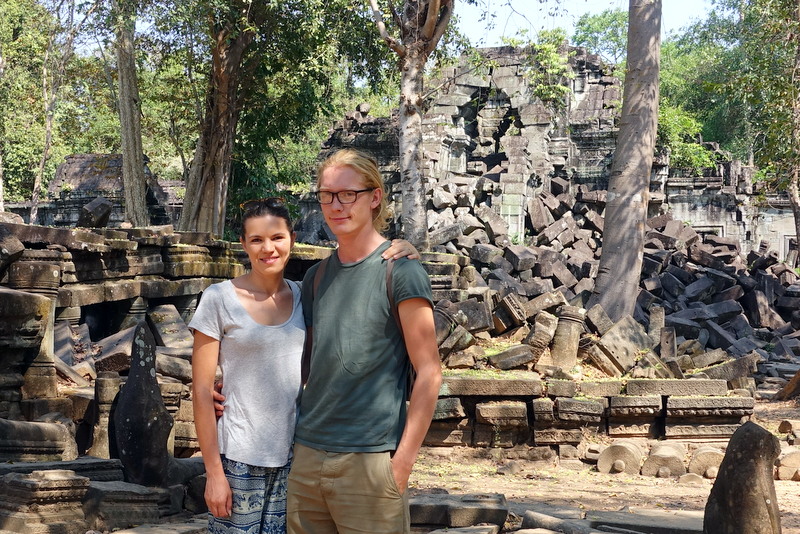 We had another three months in Australia, but it was time to go back to Sweden for a whole host of reasons.

Midsommar was one of the main ones.

I emailed the Canberra Embassy and was told I was maybe allowed to visit Sweden on a Schengen visa but that she didn’t really know if the process would be halted, and that it might be rejected on the grounds of me being in the country.

She also told me with great confidence that the decision would not be made until at least one year had elapsed.

I joined a Facebook group of people also waiting for their visa or that of their partner.

The wealth of knowledge and, more importantly, experience in that group of thousands of sad and lonely people was absolutely invaluable in learning about the Migration Agency and the unreliability of their information.

Without it, I might have believed the lady from the embassy.

I might have believed the three different people on the phone who told me to stay out of Sweden.

One girl’s experience of being told the decision was about to be made and that she should leave the country for a few days was heartening.

She flew to Finland and sent a photograph of her face next to the daily newspaper, showing the language and the date.

Another girl drove over the border to Norway and sent the same kind of photo. She had the decision that day.

We booked our tickets, came to Sweden, and kept waiting.

Eventually, Felix was contacted for proof we planned on living in Sweden full time.

To start with, he missed it because it landed in his junk mail folder (surprise!) but a strange series of events led him to the discovery and we sorted it out.

He sent his full-time work contract, a signed letter from his dad stating we live together in his apartment and a written list of our life plans (study, work, etc).

That afternoon we were asked for proof we’d lived together in Australia and Sweden.

Having lived with his dad in Sweden, with my parents and in a self-built and unregistered (not illegal) tiny house in the bush in Australia, we had no contracts or bills in our name.

They wanted letters in both our names that arrived at both addresses, so we complied as well as we were able.

My beautiful friend, Julia, happened to be visiting her grandparents in Germany during the time they wanted to make the decision, and I had plans to visit her anyway, so Felix sent my plane tickets.

A short explanation of all this talk of “leaving the country to receive a decision”. The main rule about decision making is that the person in question may not be in Sweden when the decision is made. This is because they don’t want people who receive a negative decision to overstay illegally and require deportation.

That would be almost reasonable enough if it weren’t for the fact that anyone already in Sweden legally is almost certain to have time left on their visa after getting the decision, and therefore able to reenter Sweden regardless of the decision.

I, for example, had over two months left on my 90 day Schengen visa.

Another flaw in the “you can’t be in the country” logic is that travel between EU countries doesn’t require passport control.

As I will relay later, this causes all sorts of problems.

The following is a bullet-point-for-the-sake-of-brevity description of the absolutely insane last few days which (spoiler alert!) resulted, finally in my permanent residency being granted. 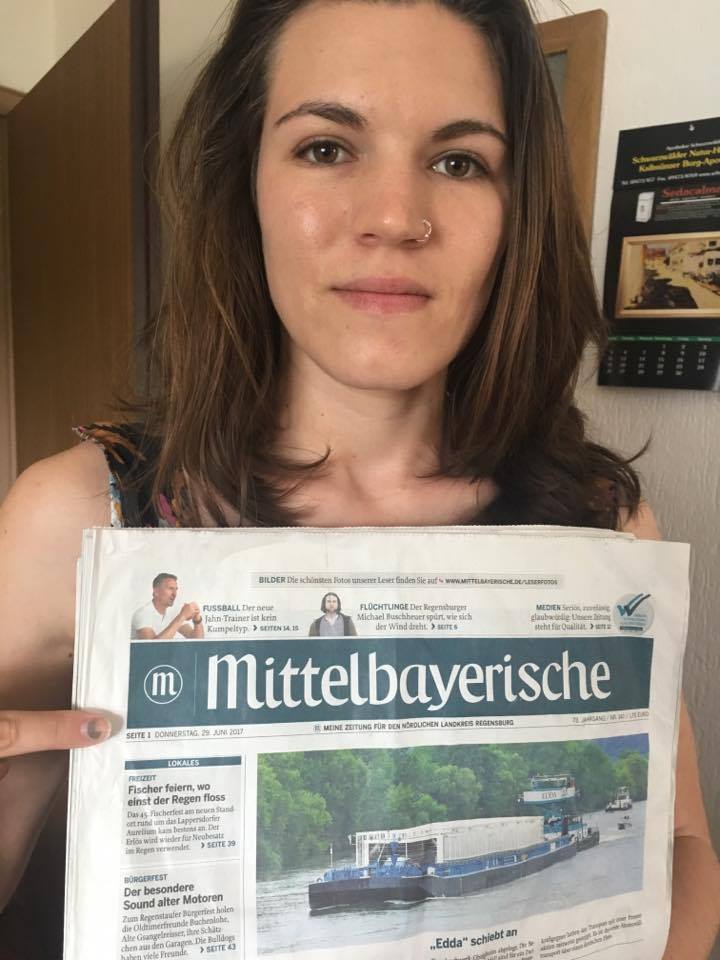 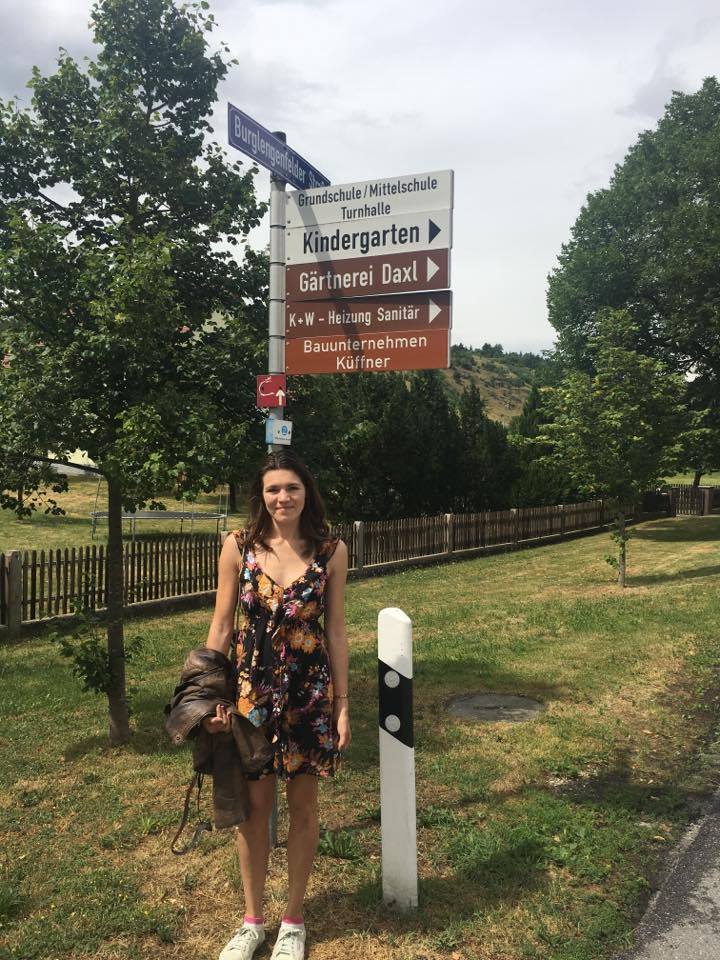 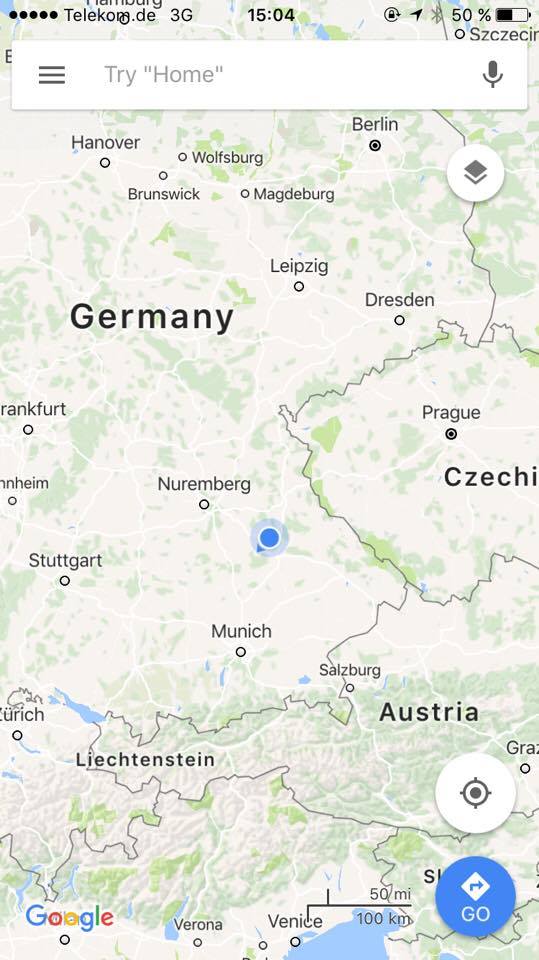 So now you all know.

Journalist, photographer, traveller and knitter. Mother to a small but demanding infant, Lily's life is messy but generally lovely. She has a lot of thoughts. Here is where she puts them.

Get notified when I post something new. No spam, I promise.